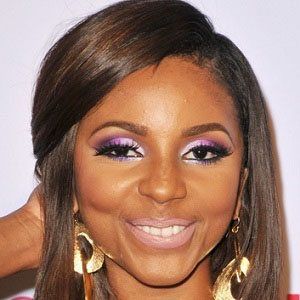 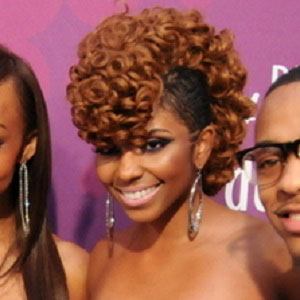 Initially known for her hosting work on the BET program 106 & Park, Mykie went on to present an online show called The Tea. Also a recording artist, she released several singles on iTunes, including "Imma AKA," "Stepping Out," and "Dear Hater."

After earning a Bachelor of Fine Arts degree in acting from Howard University, she taught drama through a performing arts magnet program in Houston, Texas.

Very popular on social media, she has attracted more than 90,000 Instagram followers.

Born Mykel Antoinea Gray, she grew up in Denver, Colorado and Houston, Texas, in a family of seven children. When she was young, she began recording in a home studio built by her father and older brother.

Miss Mykie Is A Member Of