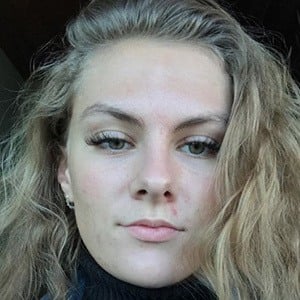 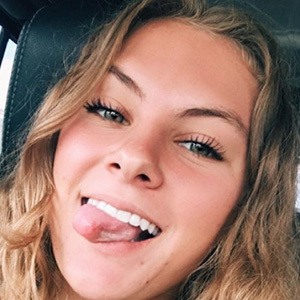 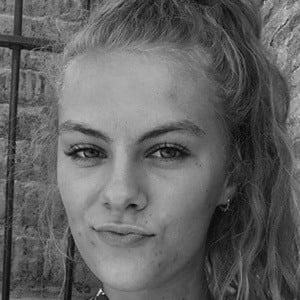 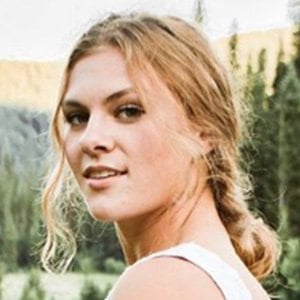 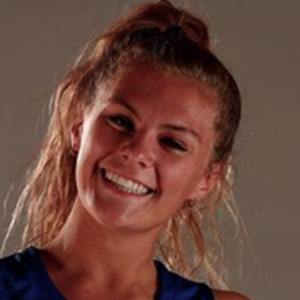 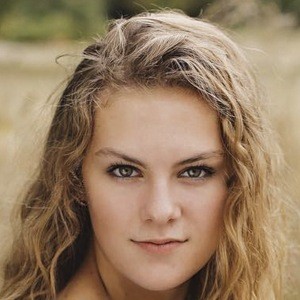 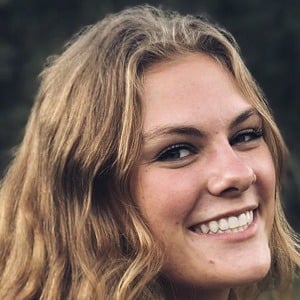 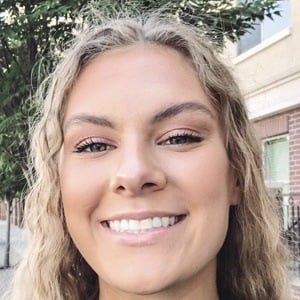 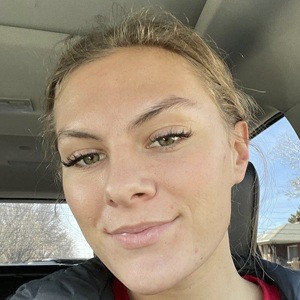 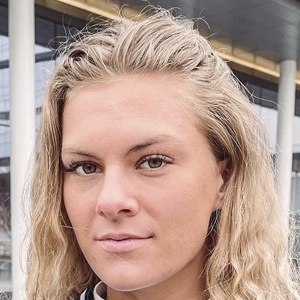 Basketball player who plays for the BYU Cougars women's team. She is also a YouTube star, whose  challenges, prank, and vlogs that track her travels and life as a college basketball player have amassed her 40,000 subscribers.

She was the 2014 - 2015 Snohomish County Basketball Officials player of the year.

She graduated from Glacier Peak High School in 2017.

Her parents are Brent and Stephanie Lambson Johnson. She has a brother Dillon and a sister Chloe.

Emily Cannon also played for the BYU Cougars.  She regularly posts pics on social media with her boyfriend.

Paisley Johnson Is A Member Of