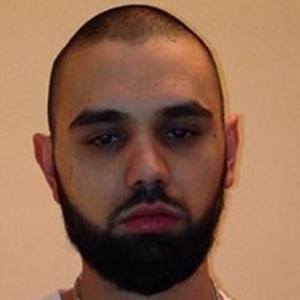 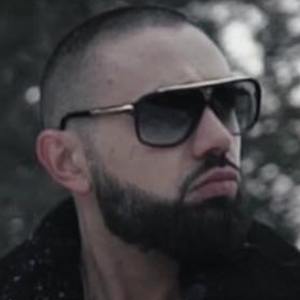 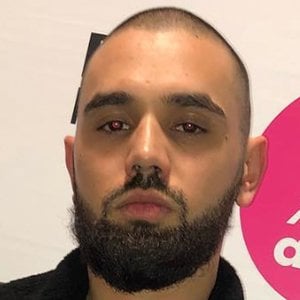 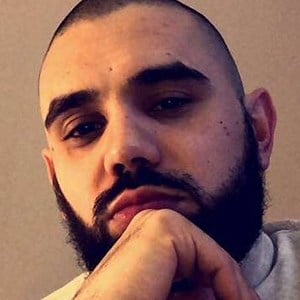 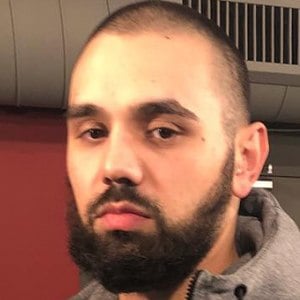 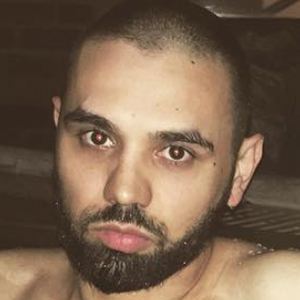 English hip-hop artist who is recognized for his well received debut mixtape Grams 2 Grands which he released in February 2009. He is also known for having founded the Legend Clothing fashion line.

He made his rap debut on Mykal Million's YouTube channel in 2007.

In 2015 he released his debut studio album Legendary.

His music has been supported by BBC Radio 1 DJ Charlie Sloth.

Pak-Man Is A Member Of