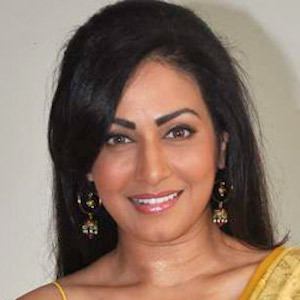 Bhojpuri and Marathi film actress who earned acclaim for her one Tulu film Bangarda Kural. She also can be seen in Hindi serials.

An early role of hers was as the lead in a daily soap opera called Main Banungi Miss India.

She worked alongside Amitabh Bachchan on the film Ganga Devi.

Pakhi Hegde Is A Member Of