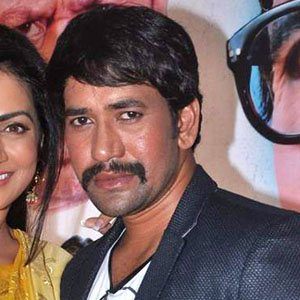 Indian actor and singer who has appeared in numerous Bhojpuri speaking films including Ho Gainee Diwana Tohre Pyar Mein in 2008 and Rikshavwala I Love You in 2013.

He started his career as a Bhojpuri singer and appeared in his first film Nirahua Rikshawala in 2008.

He was worked on film with actress Jaya Bachchan.

Dinesh Lal Yadav Is A Member Of