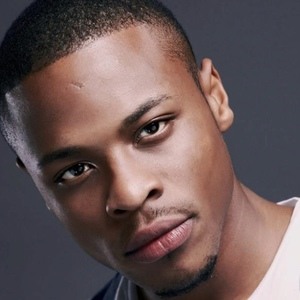 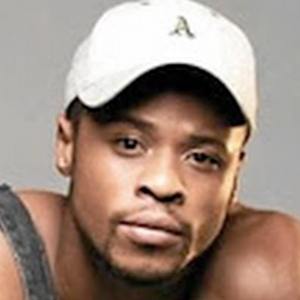 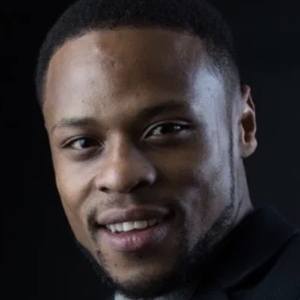 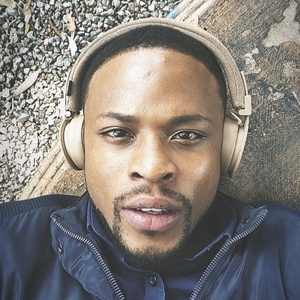 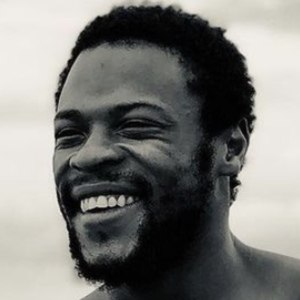 Award-winning actor known for his roles in the films Avenged, Hard to Get, and Zulu Wedding. He was also the runner-up on the second season of the reality show Class Act.

One of his first acting roles was in the 2010 television series 4Play: Sex Tips for Girls.

In 2015, he joined the cast of the television series Tempy Pushas as X.

He was born and raised in Soweto, South Africa.

In the 2017 romance Zulu Wedding, he starred opposite Darrin Henson.

Pallance Dladla Is A Member Of