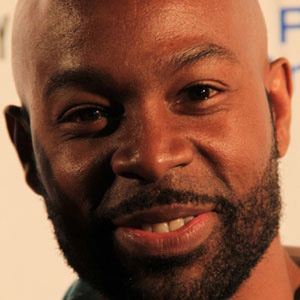 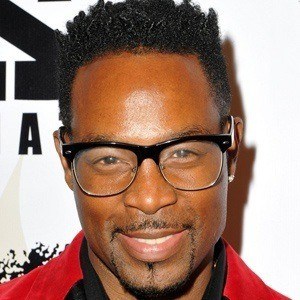 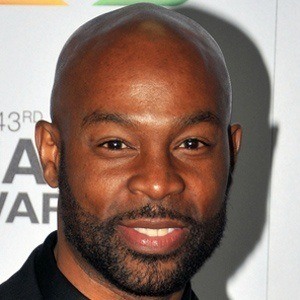 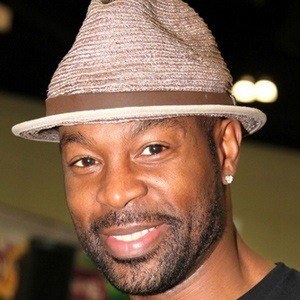 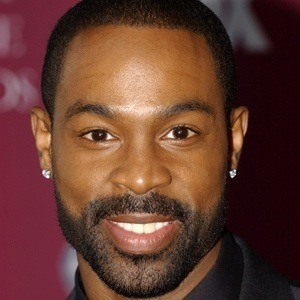 Actor and dancer who is best remembered for his dance instruction video, Darrin's Dance Grooves, as well as his stint on the Showtime series Soul Food.

He rose to fame after releasing an instructional dance video, Darrin's Dance Grooves, in 2001. It was meant to serve as an exciting and educational way to get people up and dancing.

He has worked with a variety of artists throughout his career, choreographing routines for performers like Britney Spears, N'Sync, and 98 Degrees.

He was brought up in the Bronx area of New York. In 2014, he married Rachelle Henson.

He starred as Lem Van Adams on the Showtime series, Soul Food; years earlier, Irma Hall starred as the famous grandmother in the film version.

Darrin Henson Is A Member Of