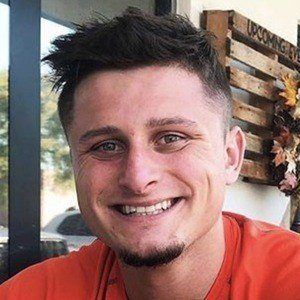 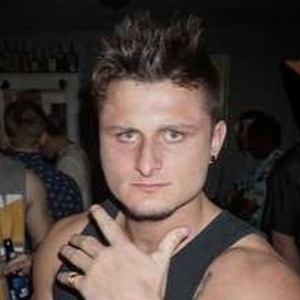 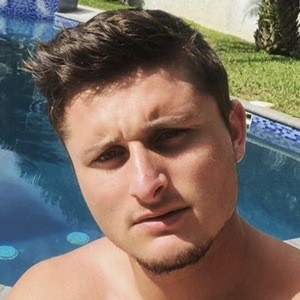 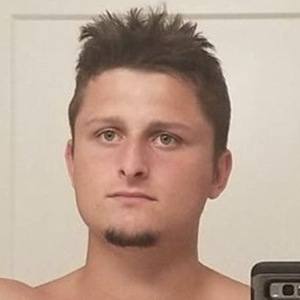 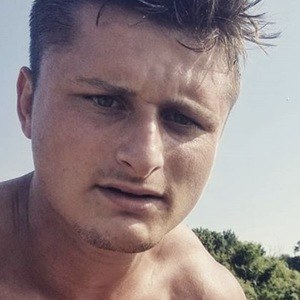 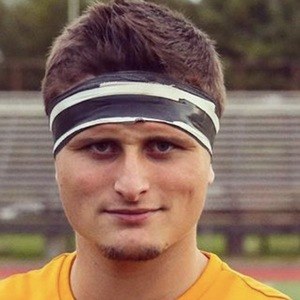 Minecraft YouTuber turned vlogger who runs the server iPocketIsland. He runs his channel with his long-time girlfriend Olivia Mecca. The channel has more than 280,000 subscribers.

He created the Palmerater channel in August of 2010, starting it off by posting Call of Duty content.

The most popular videos on his channel became the boyfriend vs. girlfriend challenges.

He first met his girlfriend Olivia when they were in middle school.

Palmerater Is A Member Of