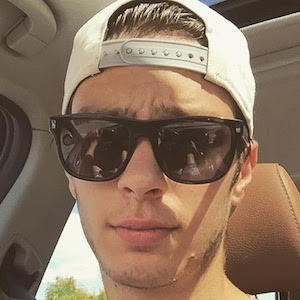 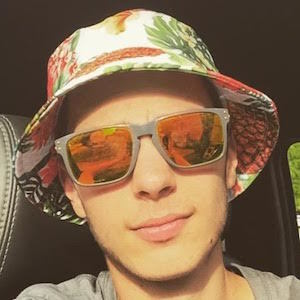 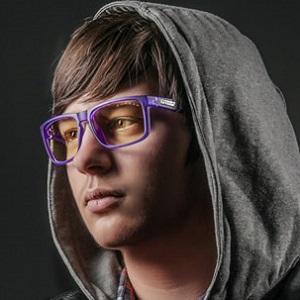 More well known in the online community as NoahCraftFTW, he is a Minecraft gamer who started the SquadServer.

He launched his channel in April of 2012 and created a "Welcome" video as an introduction.

His channel has earned over 65 million views.

He is from Barrie, Ontario, Canada. He frequently features his dog Bear on his Instagram.

Noah Brown Is A Member Of