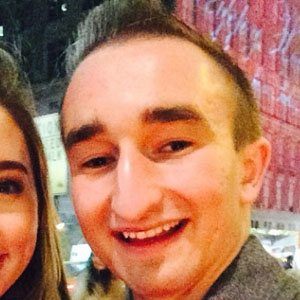 Also known as Fluffy, he co-founded the popular Call of Duty and Minecraft YouTube channel AwesomeSauceFilms. His personal channel, JeromeASF, has earned over 5 million subscribers. Additional to its Minecraft content, it has featured vlogs, challenges and pranks.

He was born Jerome Robert Aceti. He met Mitch Hughes, AKA famous YouTuber BajanCanadian, while he was in the 4th grade.

Minecraft is the game he became popular for playing. His Instagram has listed him as both a published author and a television host.

JeromeASF Is A Member Of