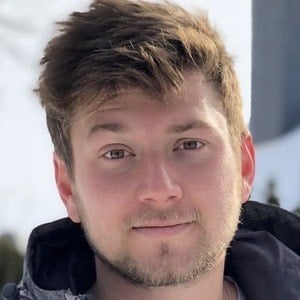 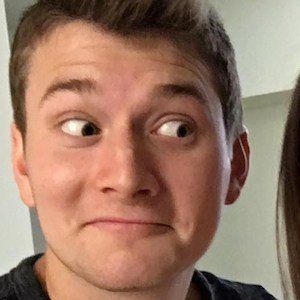 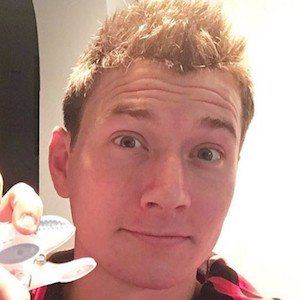 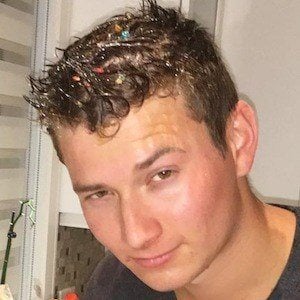 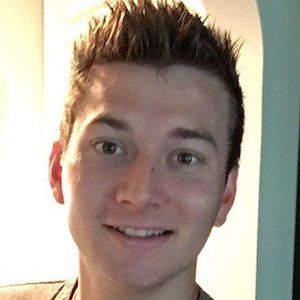 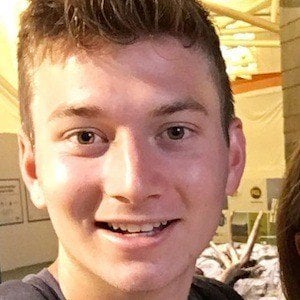 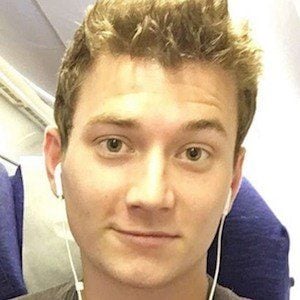 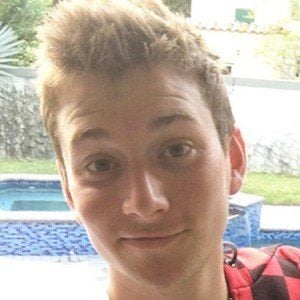 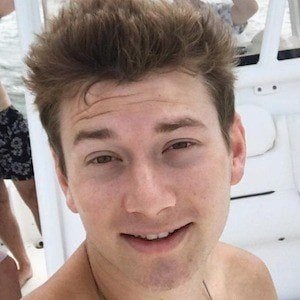 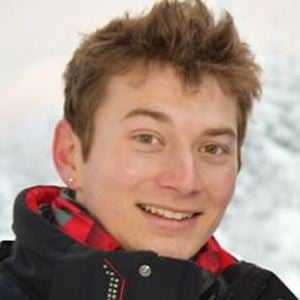 Video game commentator and YouTuber named Mitch Hughes who is known for his Bajan Canadian YouTube channel, where he has primarily uploaded Minecraft content. He has more than 5 million subscribers to his channel.

He was raised on the Caribbean island of Barbados until fourth grade.

He paused further uploads to his channel when he and his friends, Jerome and Mat, grew tired of Call of Duty in 2012.

He has a younger brother named Connor and a sister named Kyleigh as well as a step-sister named Marley. He regularly features his girlfriend Jessica on his Instagram and in his YouTube videos.

Bajan Canadian Is A Member Of