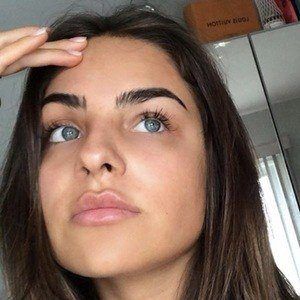 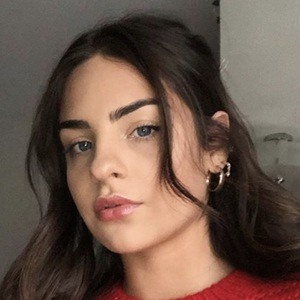 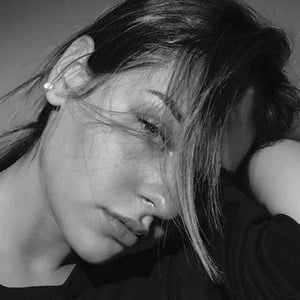 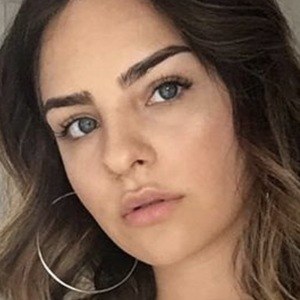 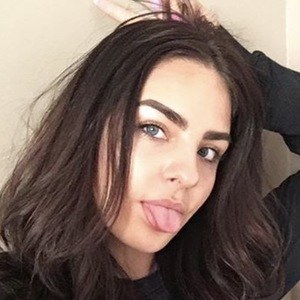 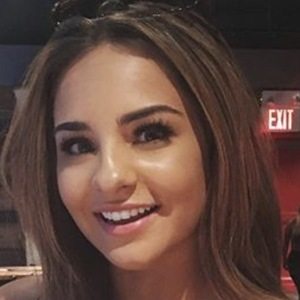 Social media personality best known as a TikTok creator thanks to her 650,000 fans. She was also a popular Instagram personality and actress who later began making occasional YouTube videos.

She began making TikTok videos in September of 2015, back when the app was known as musical.ly. She was a cheerleader.

She was born in Toronto, Canada.

She met Kristen Hancher at a commercial shoot, and Kristen introduced Pam to musical.ly.

Pam Lynne Is A Member Of