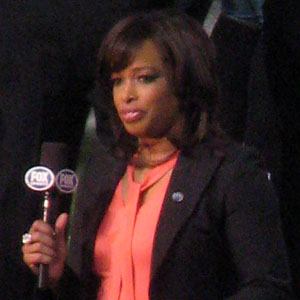 She was an All-American track athlete, while earning a broadcast journalism degree at Florida A&M University.

She began to cover playoff basketball on TNT in 2005.

She married Alvin Whitney in 1990.

She became a sideline reporter for Fox, working games while Troy Aikman served as a commentator in the booth.

Pam Oliver Is A Member Of