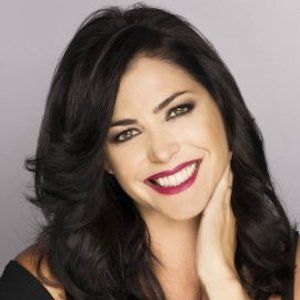 She grew up in Santiago del Estero, Argentina, where she won several beauty contests. She moved to Buenos Aires for college in 1998.

She was previously married to Argentine basketball player Bruno Lábaque, with whom she has a son named Felipe. She has a daughter named Lola with businessman Daniel Vila.

She provided the Spanish speaking voice for Pamela Anderson's character on the animated comedy Striperella.

Pamela David Is A Member Of