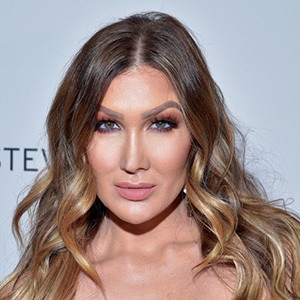 Model, actress and host who's best known for her work as a host on Fuel TV's The Daily Habit. She's also appeared on Lethal Weapon and in the pages of FHM, Maxim and TAPOUT.

She has a Bachelor's of Science Degree in Kinesiology from California State University San Bernardino.

She's also heavily involved in the MMA community as a correspondent and occasional ring girl.

She is married to Alan Miller. They have a son named Aiden.

Pamela Jean Noble Is A Member Of