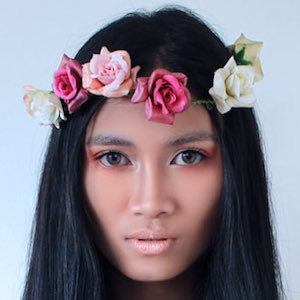 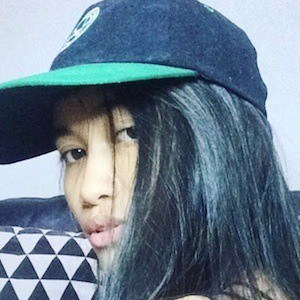 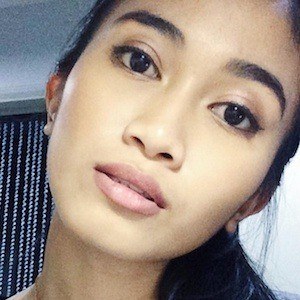 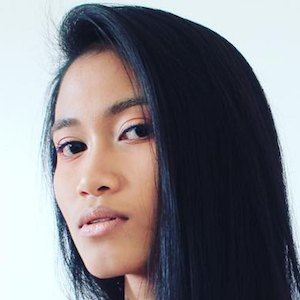 Filipina YouTube personality who is widely known for her self-titled channel. She has gained more than 2.4 million subscribers for her makeup and fashion lookbooks, Get Ready With Me vlogs, and personal entries documenting her everyday life.

She began her YouTube channel on March 17, 2014 and started uploading videos in October. She began her collegiate studies in advertising at the University of Santo Tomas that same year. She launched her channel to inspire her fellow Filipinos and Filipinas to be confident in expressing themselves.

She also has a secondary vlogging channel called TheLifeOfPam. Her fanbase is called PAMily, as she considers her viewers to be part of her family.

She was born and raised in the Philippines. She has featured her boyfriend, Shaq Develos, in several of her videos.

She is friends with Twitch stars Valkyrae and Pokimane.

Pamela Swing Is A Member Of