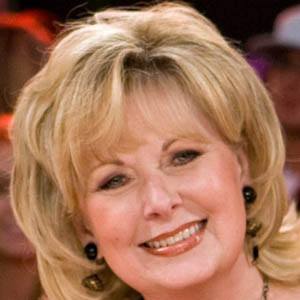 She started her career in journalism in 1974 at CBC radio's news division after attending the University of Regina where she majored in psychology and political science.

She also hosted The National Magazine and Prime Time News in Canada.

Pamela Wallin Is A Member Of