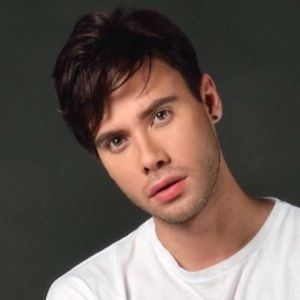 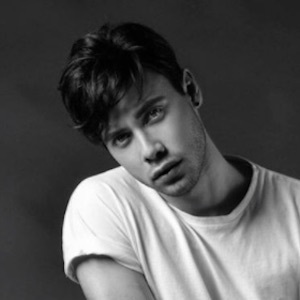 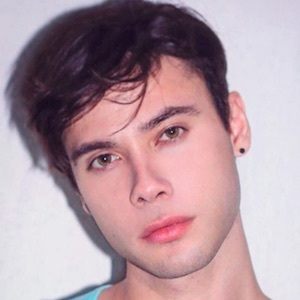 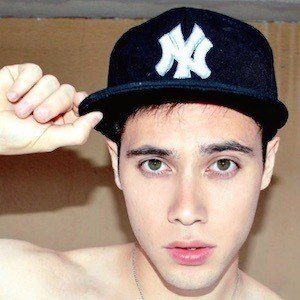 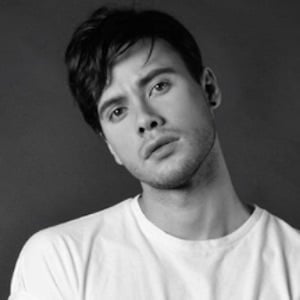 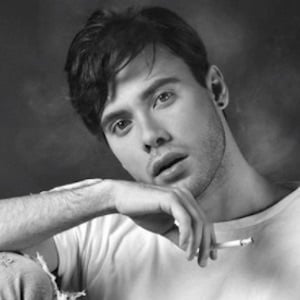 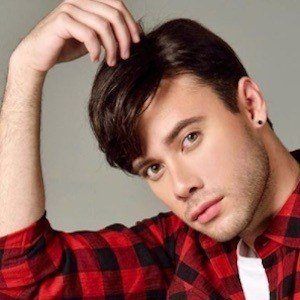 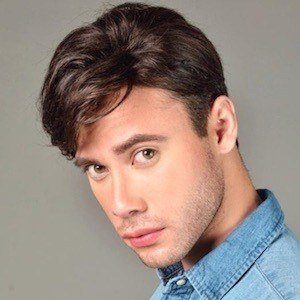 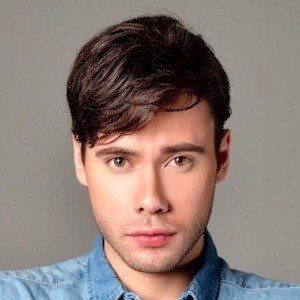 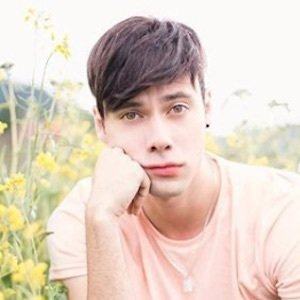 YouTube star turned actor who became famous for his Panagiotios channel's content. He has earned massive popularity there for his K-pop reactions and commentary, as well as challenges and personal vlog testimonials.

As an actor, he has appeared in various shows, including talk shows such as the Bla Bla Show and Por la Mañana.

His full name is Panagiotios Karounis. He was born and raised in Merida, Venezuela; he later lived and worked in Mexico City.

He is good friends with fellow Venezuelan YouTuber Pedro Figueira.

Panagiotios Is A Member Of