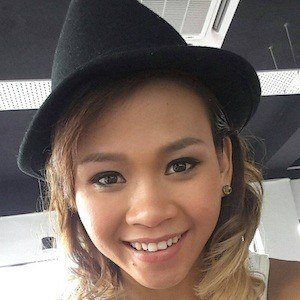 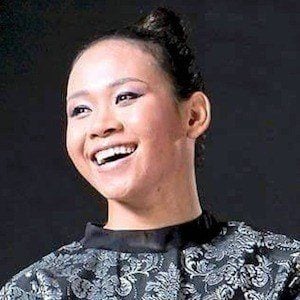 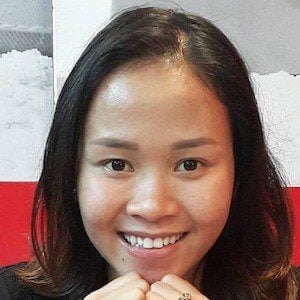 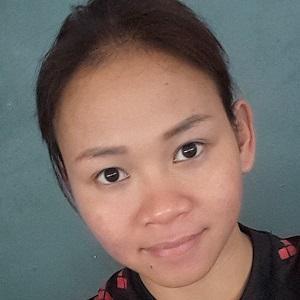 Diving champion famous for becoming the first Malaysian woman ever to medal at the Olympic Games. She dominated the Southeast Asian Games from 2007 to 2013, winning five gold medals in the process.

She trained at Bukit Jalil Sports School and was a state diver by age seven.

She was a flagbearer for Malaysia at the 2012 Olympic Games in London.

She and English diver Tom Daley both took home bronze medals at the 2012 Olympic Games.