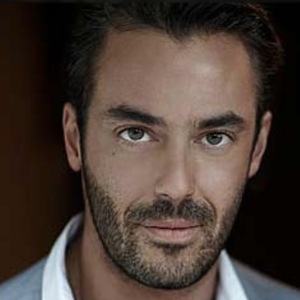 Stylist who is known for specializing in hair and makeup. His work has been featured on the covers up Close Up Magazine and Harper's Bazaar. He is also known for sharing his works through Instagram where he has over 50,000 followers.

He studied for three years in Greece learning hair styling before moving to London to perfect his craft. He then attended the Vidal Sassoons Faculty on scholarship to study hair.

He styled Doukissa Nomikou when she was on the cover of Close Up Magazine in December of 2014.

He was born in Athens and raised in Piraeus.

He has styled several celebrity clients including Despina Vandi and Eleni Menegaki.

Panos Kallitsis Is A Member Of