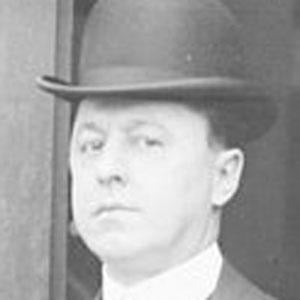 Major league catcher and manager for the Chicago White Sox who became an umpire and prominent figure in minor league baseball.

He won the 1917 World Series with the White Sox, where he earned his nickname allegedly due to showing up for games in borrowed, oversized trousers.

After the end of his playing career he became a scout for the Cincinnati Reds and Chicago Cubs, as well as a manager of several minor league teams.

He was born in Goodwater, Coosa County, Alabama, to Amanda Delight Lessley and Daniel Monroe Carmichael.

Pants Rowland Is A Member Of