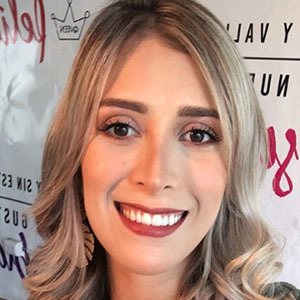 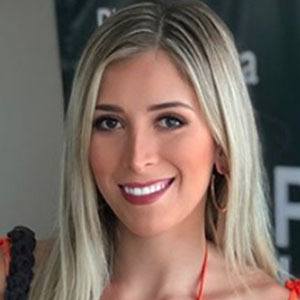 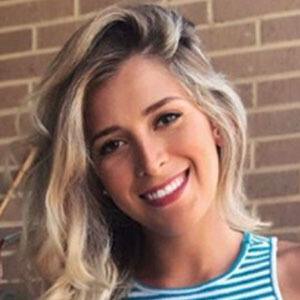 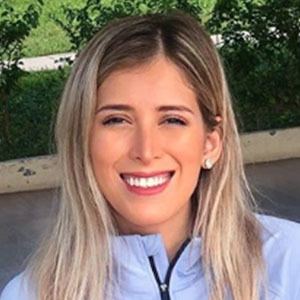 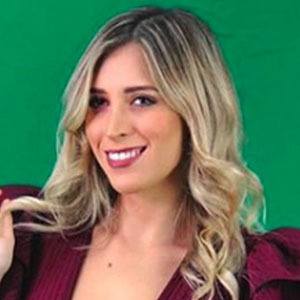 She began playing sports at an early age. She'd go on to earn a Nutrition and Personal Training certification at an Atlanta university.

Her full name is Paola Vanessa Ayala Hernández. Her son Sebas was born in 2016. She began a relationship with Juan Ignacio Mare.

She and Ana Cortez have both been named Miss World El Salvador.

Paola Ayala Is A Member Of