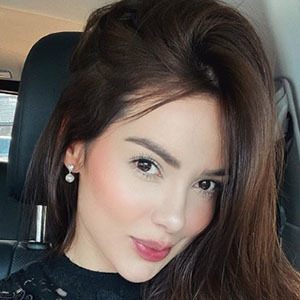 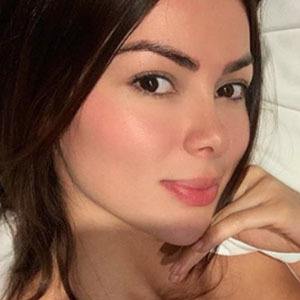 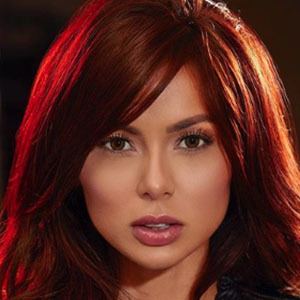 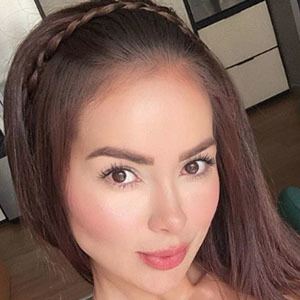 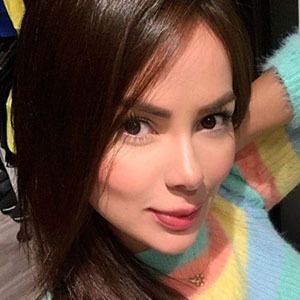 Model who has graced the cover of magazines like Revista Boga and appeared in the pages of Maxim Mexico and Paparazzi. She has modeled for brands like Reymon Underwear.

She earned a degree in nutrition and has studied cosmetology.

She has been an ambassador for the BodyTech supplement brand.

She has a younger sister named Alejandra.

She has been friends with model and television personality Jessica Cediel.

Paola Triana Is A Member Of