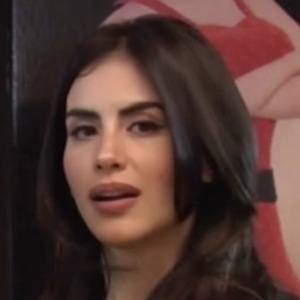 Colombian television personality and model most famous for presenting a variety of television shows, including Muy Buenos Dias, Nuestra Semana, Nuestra Tele and Estilo RCN. She is also an actress who has appeared on telenovelas like Hasta Que la Pata Nos Separe.

She studied journalism and social communication at the University of La Sabana. She got her start in the entertainment industry as a model for various brands.

In 2012, she won the TVyNovelas Award for Favorite Entertainment Presenter.

She was born in Bogota, Colombia alongside sisters, Melissa and Virginia. She was engaged to Exatlón star Mack Roesch, but they broke up in 2020.

She and Paola Turbay have both participated in the Miss Bogota pageant.

Jessica Cediel Is A Member Of