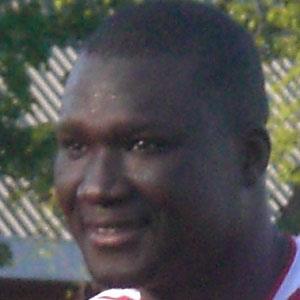 He played youth soccer for ASC Diaraf for two seasons before making his senior squad debut for the team in 1996.

He earned over international 60 caps for Senegal's national team between 2001 and 2008.

He and his siblings were raised in the small town of Rufisque, Dakar.

He was teammates with Jonathan Spector on Birmingham City FC during the 2012-2013 season.

Papa Bouba Diop Is A Member Of