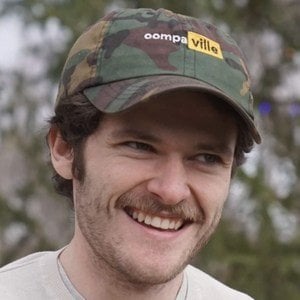 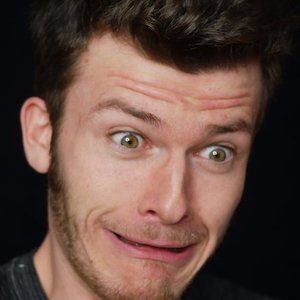 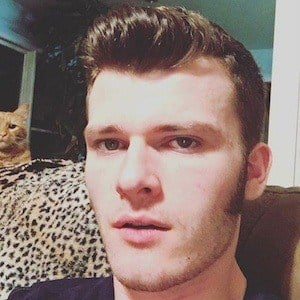 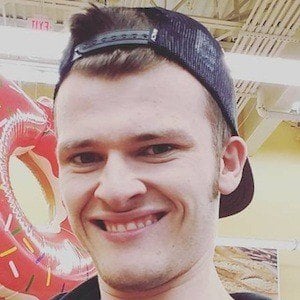 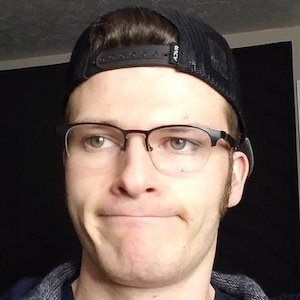 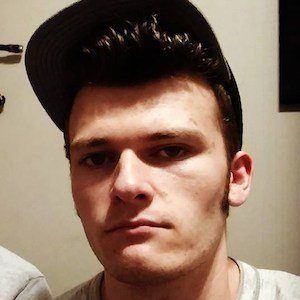 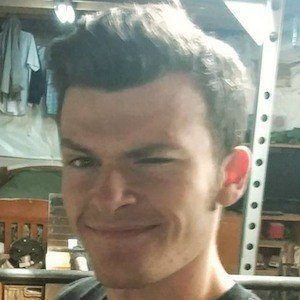 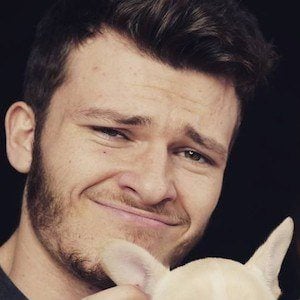 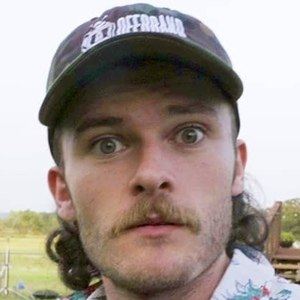 Also known as Papa Oompsie, he is a YouTube gamer best known for his Oompaville channel. He is known for his in-depth gameplay highlight and tutorial videos, which are often intertwined with his comedic commentary.

He has earned more than 2.9 million subscribers to his YouTube channel since its creation. One of his most popular videos there, "true story animations Disney probably wouldn't approve of," has amassed more than 11 million total views.

He was born and raised in Front Royal, Virginia and later relocated to Texas. His girlfriend Shyane has appeared in his YouTube videos, one of which was "I Tried Using Awful Life Hacks to Make My Girlfriend 'Hotter,'" a video that has over 1 million views.

Oompaville Is A Member Of