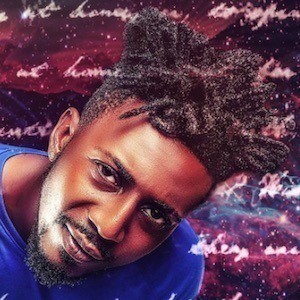 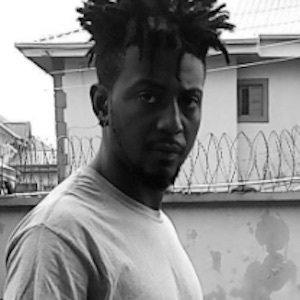 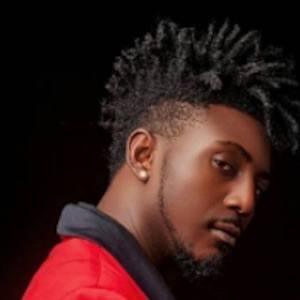 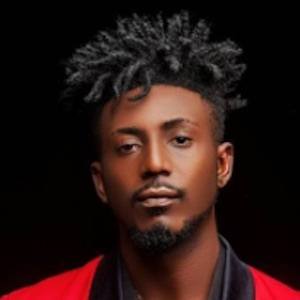 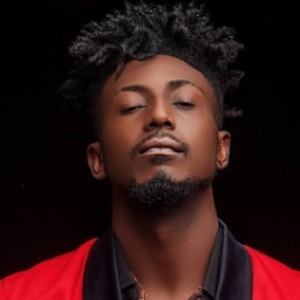 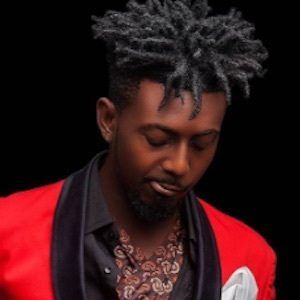 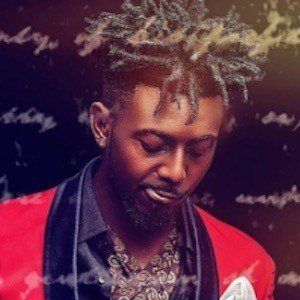 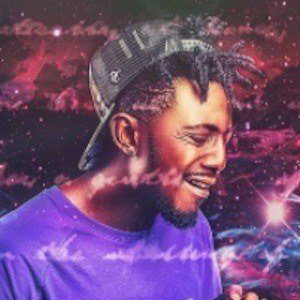 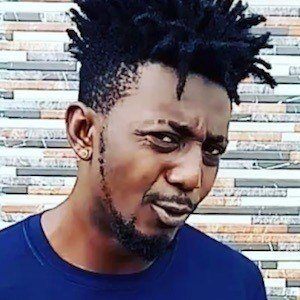 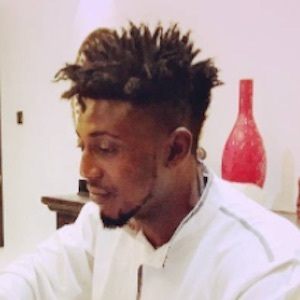 Nigerian drummer and producer who rose to fame with the release of his song "4get Your Level" featuring Mr. P and Selebobo. He also owns Drummer Boy Records.

He was previously known as Psquare's drummer before going off on his solo career.

His real name is Joseph Ameh, but he is known as Papii J. He and dancer Kaffy share two kids.

He was the first artist signed to Peter Okoye's record P-Classic.

Papii-J Is A Member Of