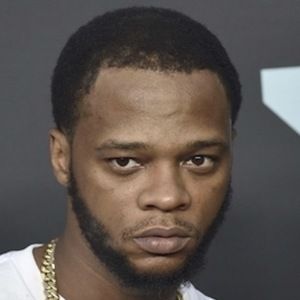 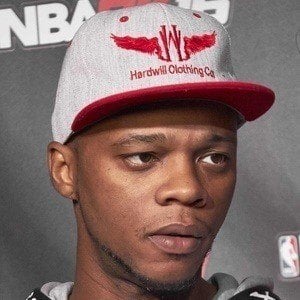 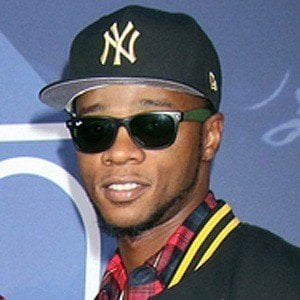 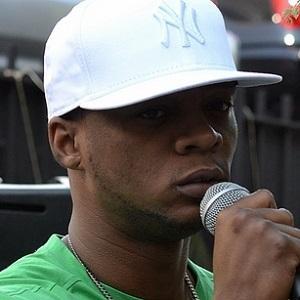 New York rapper who signed a $1.5 million contract with Jive Records following the release of his popular single "Alphabetical Slaughter." After his first album for Jive was shelved, he cut ties with the label and began self-releasing mixtapes like Hoodie Season.

He was born in Brooklyn and first became known for his appearance on Kool G Rap's 1998 album Roots of Evil.

He won the Justo Mixtape Award for Best Underground Artist in 2005.

He married fellow rapper Remy Ma while she was in prison. They welcomed their first child together, a daughter named Reminisce, in December 2018.

He was featured on the remix for the 2006 Busta Rhymes track "Touch It."

Papoose Is A Member Of