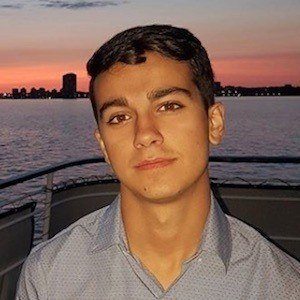 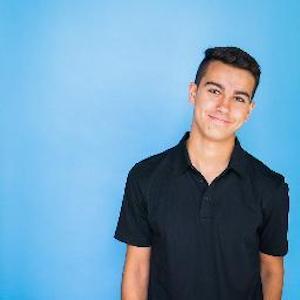 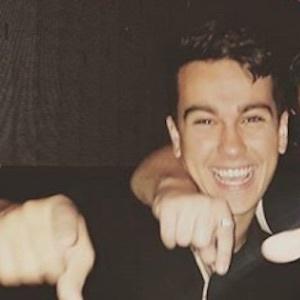 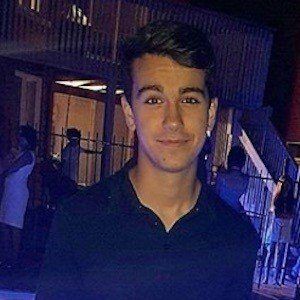 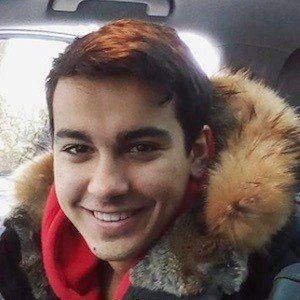 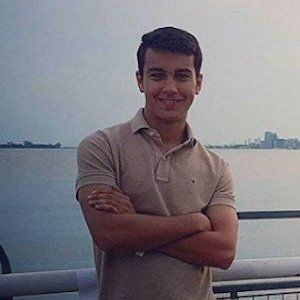 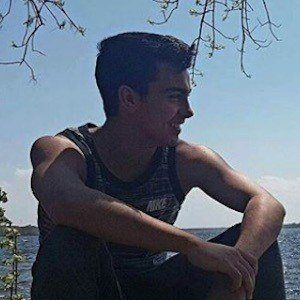 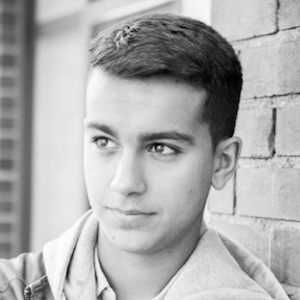 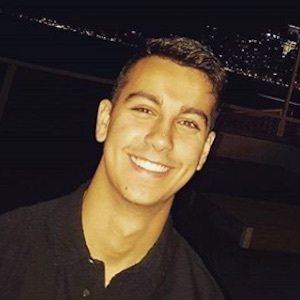 Burgeoning actor who made a name for himself portraying Saad Al'Maliki in the popular Canadian teen series Degrassi: Next Class.

Some of his first acting credits were in 2016 episodes of Raising Expectations and The Other Kingdom.

Between pursuing his acting career, he studied at the Schulich School of Business.

Born in Karaj, Iran, he lived in England and Dubai before finally settling in Toronto, Ontario.

In 2017, he joined the cast of Degrassi: Next Class alongside Nikki Gould and Amanda Arcuri.

Parham Rownaghi Is A Member Of