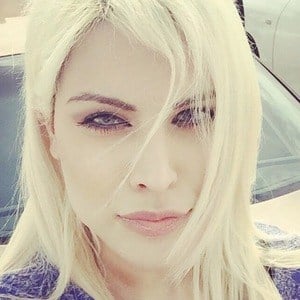 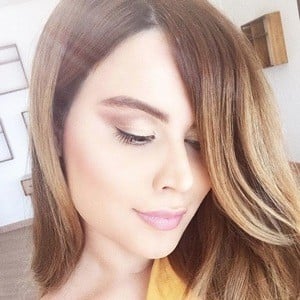 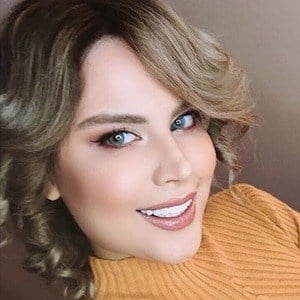 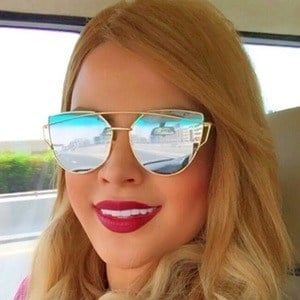 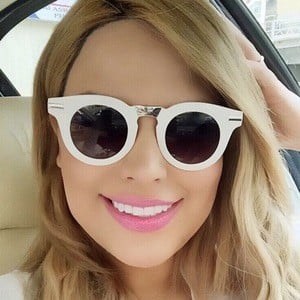 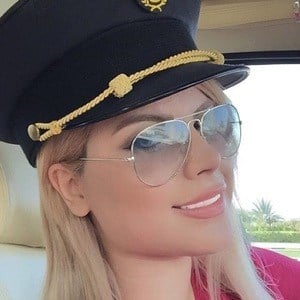 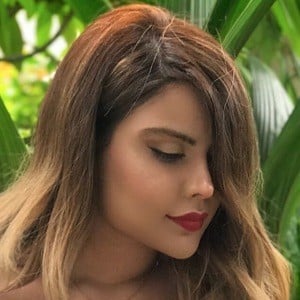 Model and beauty pageant competitor who was named Miss Beauty 2010 and Miss World Next Top Model in 2013. She is an Instagram superstar with 2.6 million followers.

She was born in Iran, but has spent the majority of her working career in Dubai.

In addition to modeling, she became a flight engineer.

She has two brothers, Mohammadreza and Alireza, and two sisters, Houria and Hoda.

She has sported fashion wear designed by Rebecca Stella.

Paria Arabzadeh Is A Member Of