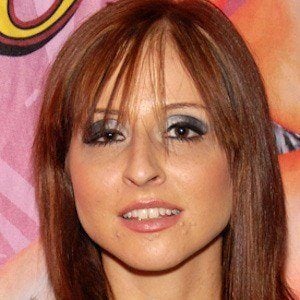 She wrestled under the ring name of Roxy Blade.

She has a sister named Sadie Kennedy who also worked in adult entertainment.

She has acted alongside Isabella Soprano in the past.

Paris Kennedy Is A Member Of