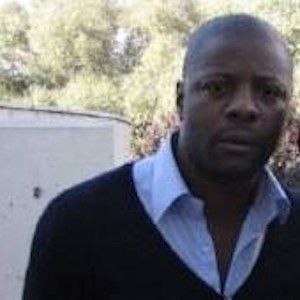 Former soccer player who spent nearly two decades playing as a midfielder for clubs like RC Strasbourg and Beşiktaş J.K. He dedicated himself to acting after retiring in 2005, starring in such films as Turks in Space (2006), The Team (2015) and Yolsuzlar Cetesi (2016).

He began his youth career with Paris Saint-Germain before making his senior debut in 1989.

He was a fan favorite during his time at Beşiktaş J.K. and inspired numerous fan-made songs.

He has children named Jena, Marin and Noah.

He was managed by Mircea Lucescu on the Beşiktaş J.K. squad which won the 2002-03 Süper Lig title.

Pascal Nouma Is A Member Of