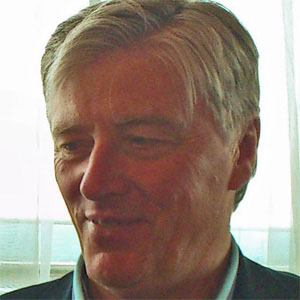 Disc jockey and presenter known for presenting programs like The Late Late Show, The Frontline, and The Pat Kenny Show.

He was a continuity announcer on RTE radio in the 1970's.

He was given an honorary Doctor of Science degree by University College Dublin in September 2012.

He married and had children with a woman named Kathy.

He conducted an infamous interview with rock star Pete Doherty on The Late Late Show .

Pat Kenny Is A Member Of