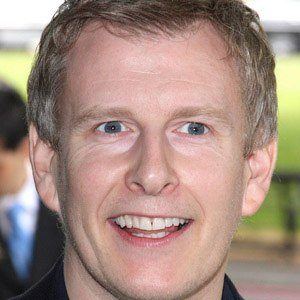 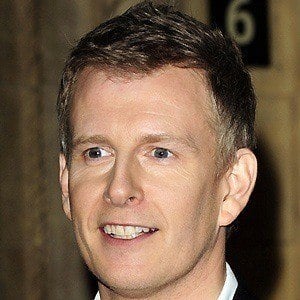 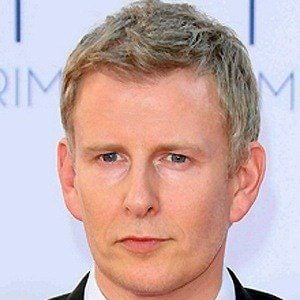 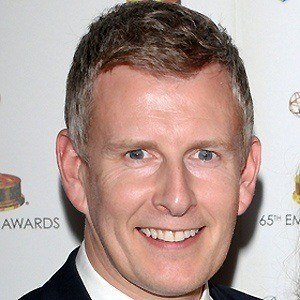 Comedian and TV personality who was in the UK production of A Night in November. In 2012, he presented four episodes of This Morning.

He attended Queens University of Belfast, where he studied psychology.

He was selected to be the original host of Deal or No Deal but decided not to pursue the opportunity.

He married So You Think You Can Dance host Cat Deeley. He and Cat have two children named Milo and James.

On The One Show, he gave away Christine Bleakley's number.

Patrick Kielty Is A Member Of