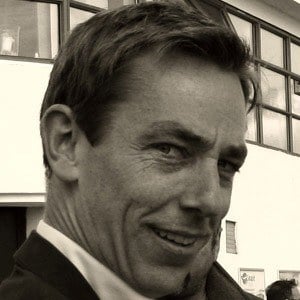 Meteor Award-winning broadcaster and writer. He also became the host of The Late Late Show.

He began his radio career at age 12 by reviewing books for the show Poporama on the station RTE 2FM.

He wrote the book JFK in Ireland, which was about the U.S. president's 1963 visit to Ireland.

He married producer Anne Marie Power in 2003. They divorced three years later. He has two daughters, Julia and Ella.

He was a friend of the late Irish TV and radio host Gerry Ryan.

Ryan Tubridy Is A Member Of