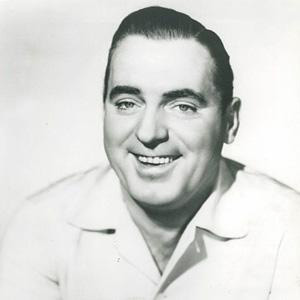 He appeared in Knute Rockne, All American, with Ronald Reagan. His other films include Ragtime, Lim, San Quentin and The Irish in Us.

He was born into an Irish Catholic family in Milwaukee and got married to Eloise Taylor in 1931. The couple adopted three children.

He appeared in nine films with James Cagney.

Pat O'Brien Is A Member Of