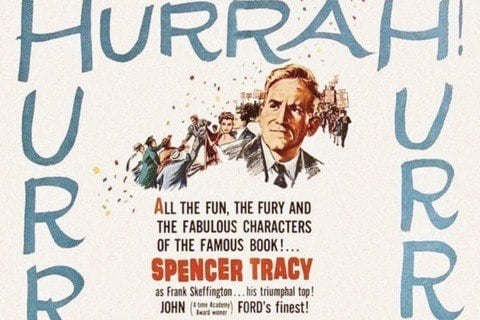 Political drama about an aging mayor who sets off on his final campaign for reelection. The film is based upon the 1956 novel of the same name by Edwin O'Connor.

Sets for the film were constructed around Columbia Ranch in Burbank, CA. The film itself came in $200,000 under budget but was not considered a box office success.