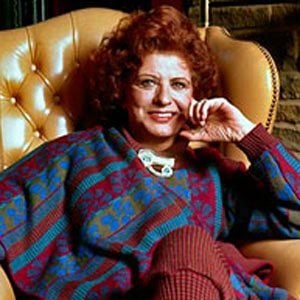 Best remembered for her portrayal of Elsie Tanner on the British soap opera Coronation Street, a role she played for 21 years.

She appeared on the radio in Children's Hour when she was 11 years old.

With her role on Coronation Street, she became one of the first sex symbols on British television.

She is the daughter of Anna Maria Josephine and Thomas Manfield.

Through her marriage to Tony Booth in 1986, she became mother-in-law to Tony Blair.

Pat Phoenix Is A Member Of