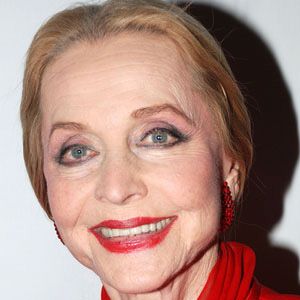 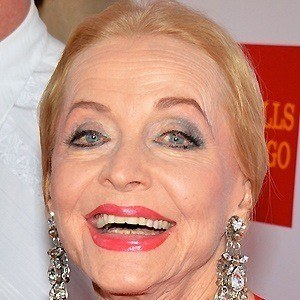 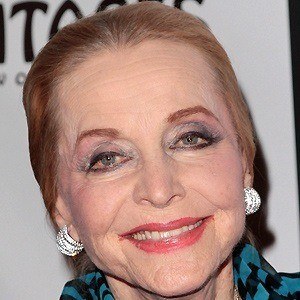 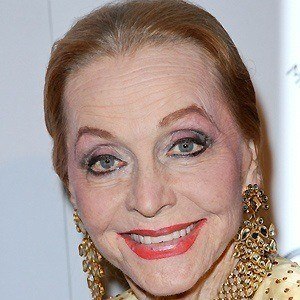 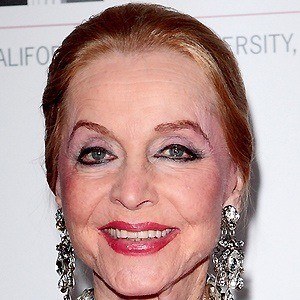 Achieved fame by playing Dr. Kelly Lee on the popular soap opera General Hospital. She also appeared in the 2005 film Be Cool.

She initially trained to become a vocalist but eventually signed with John Robert Powers as a junior model.

She played David Hasselhoff's mother on the TV series Baywatch.

She married Robert Sterling in 1951, and together they had three children.

She starred in the 1942 film Married an Angel with Nelson Eddy.

Anne Jeffreys Is A Member Of