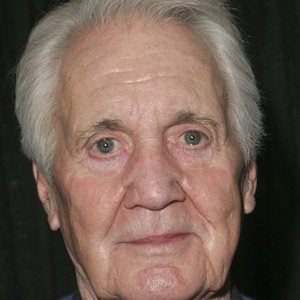 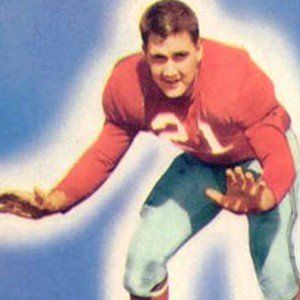 Broadcaster for NFL football with John Madden for twenty-one years.

In high school, he was a member of the tennis, football, basketball and baseball teams.

He was a placekicker in the NFL for 10 years, playing for the Lions, Cardinals and Giants.

Before Madden, he called a number of games alongside Tom Brookshier.

Pat Summerall Is A Member Of