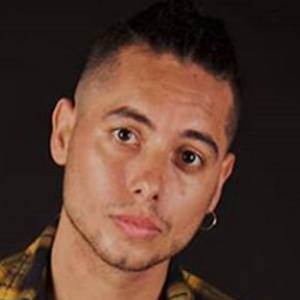 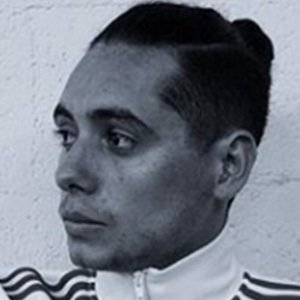 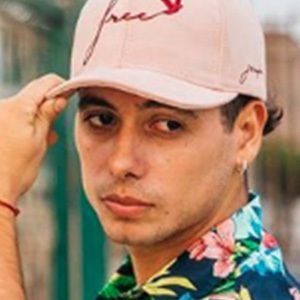 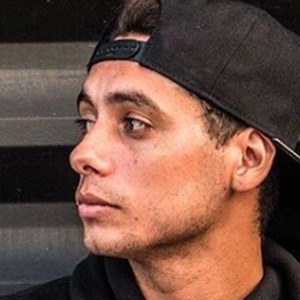 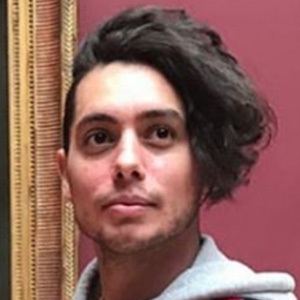 Dancer who has been featured on Peruvian shows like Esto es Guerra and Combate a Bailar. He is popular online for his choreographed routines set to songs by artists like Sebastián Yatra and Chris Brown.

He grew up in the Lima, Peru area and went to school at ISIL. He is a former dancer with Mandrágora Perú.

He has served as the Dance Director at the school Instituto Avansys.

He and Emilio Jaime have both competed on Esto es Guerra.

Pato Quiñones Is A Member Of