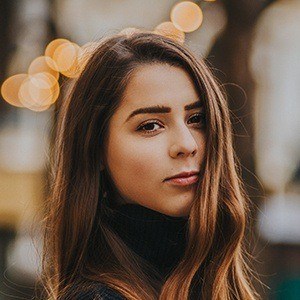 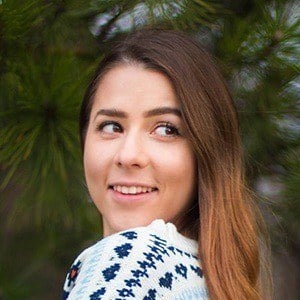 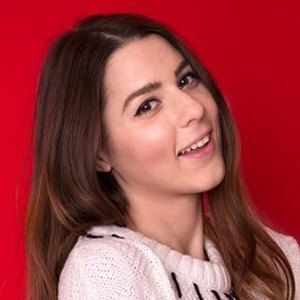 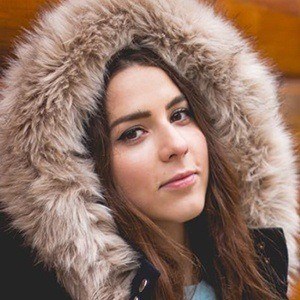 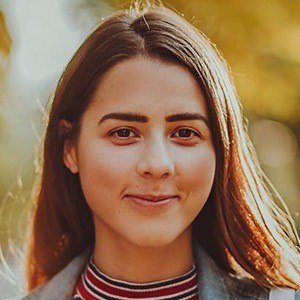 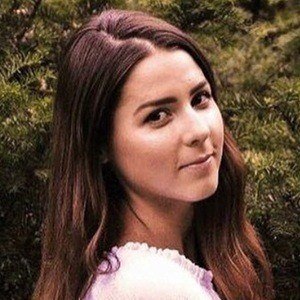 YouTuber who has won fans for her content aimed at other young Slovaks, including "back to school" videos, DIY videos, comedy skits and more. So far, her craftiness and sense of humor has attracted more than 210,000 subscribers.

She has lived in Bratislava, Slovakia. She joined the YouTube community in April 2013.

She showcases her tastes in fashion and music on her self-titled blog.

Her real name is Patrícia Bénesová. She has dated musician Michal Haman.

She was featured in a LucyPug video in October 2017.

Patra Bene Is A Member Of