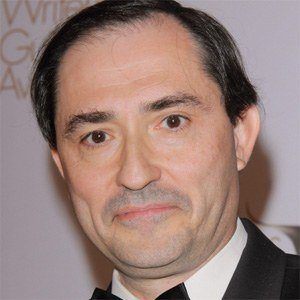 Emmy Award winning writer for the series Muppets Tonight who also garnered Emmy nominations for his work on Futurama. He was elected president of the Writers Guild of America in 2005.

He was an editor of the Harvard Lampoon while attending Harvard College and had an early writing gig for the popular Nickelodeon series Rugrats.

He was a recipient of the Lifetime Achievement honor of the Animation Writing Award by the Writers Guild of America, West.

He married a fellow writer Maiya Williams in 1989.

He was a variety show writer on The Tonight Show with Johnny Carson.

Patric Verrone Is A Member Of