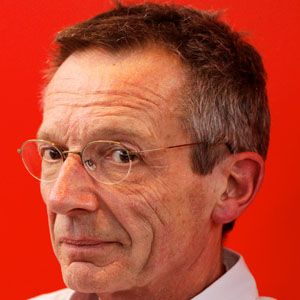 French filmmaker who directed Man on the Train and Monsieur Hire, the latter earning him fame at the 1989 Cannes Film Festival.

He began making films at age 15 and studied at the French Institute for Advanced Cinematographic Studies.

He was also a cartoonist who drew for the magazine Pilote.

He and his wife were photographed together at the French Tennis Open in 2002.

His impact on American art house cinema was compared to that of respected Spanish director Pedro Almodovar.

Patrice Leconte Is A Member Of