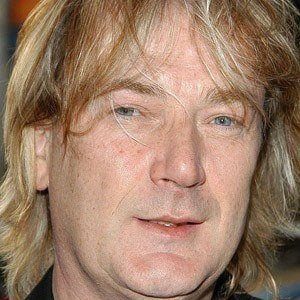 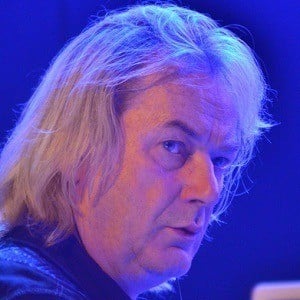 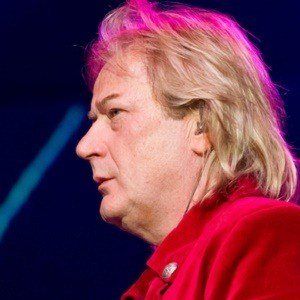 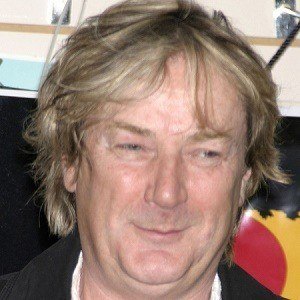 Talented English songwriter and rock keyboard player known for his work with Yes, Asia, and The Buggles.

He graduated from Leeds College of Music and proceeded to compose advertising jingles.

He broke a world record in the Guinness Book Of Records for performing with the most keyboards onstage in one performance.

He was married and divorced twice. He ended up settling in South Wales with his long-term partner. He fathered two daughters, Christina and Alexandra, with his first wife Wenche Steen who was Miss Norway 1973.

He worked with Kate Bush on her single Sat in Your Lap from 1981.

Geoff Downes Is A Member Of