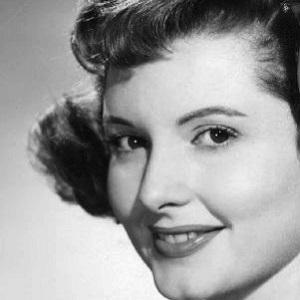 Actress who appeared in over 130 TV series and films, including The Twilight Zone and Alfred Hitchcock Presents.

She signed a contract with Columbia Pictures shortly after graduating from Stephens College.

She appeared on three soap operas over the course of her career: Days of Our Lives, All My Children, and Guiding Light.

She married Philip Barry, Jr. in 1950, and they had two children.

She appeared in Twilight Zone: The Movie, which was co-produced by Steven Spielberg and John Landis.

Patricia Barry Is A Member Of