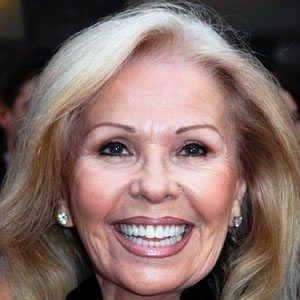 American actress known for roles in films such as The Edge of the Night in 1956 and American Gigolo in 1980.

She was raised in Los Angeles, California before starring in one of her first roles in The Edge of Night in 1956.

She had one of her first television appearances on the series Tattletales in 1982.

She was married twice and has three children.

She co-starred with Richard Gere in the 1980 film American Gigolo.

Patricia Carr Is A Member Of