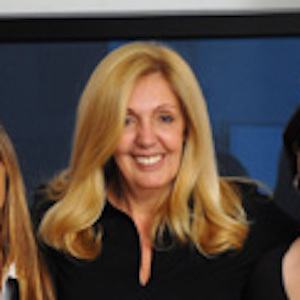 She began her career in 1993 as the secretary for the film I Don't Want to Talk About It.

In 2003, she worked as the literary coordinator for the television series Little House of Light.

She was born in Sao Paolo, Brazil.

She worked as a writer for the long-running hit series Chiquititas, a show created by Cris Morena.

Patricia Maldonado Is A Member Of