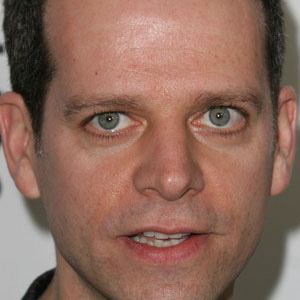 Perhaps most well known for his recurring roles on the television series Whole Day Down, Madam Secretary, Royal Pains, Boston Legal, and Kevin Hill, he is also notable for his work in the Broadway productions of Next Fall and The Normal Heart.

Early in his career, he appeared in episodes of One Life to Live and My Sister Sam.

He was one of the founders of a New York theatre company called Naked Angels.

He was born and raised in Brooklyn, New York. His marriage to Nadine Van der Velde resulted in two children.

He is known for his role as Mr. Redgick in the hit Will Smith and feature Men in Black.