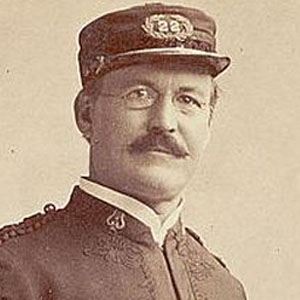 Known for writing many marches, including When Johnny Comes Marching Home and Good News From Home. He fought in the Union Army.

He performed in local bands and began his music career when he was only 15, becoming a skilled cornet player.

He was inducted into the Songwriters Hall of Fame in 1970.

He was heard in 1891 on Thomas Alva Edison's first commercial recordings.

Patrick Gilmore Is A Member Of